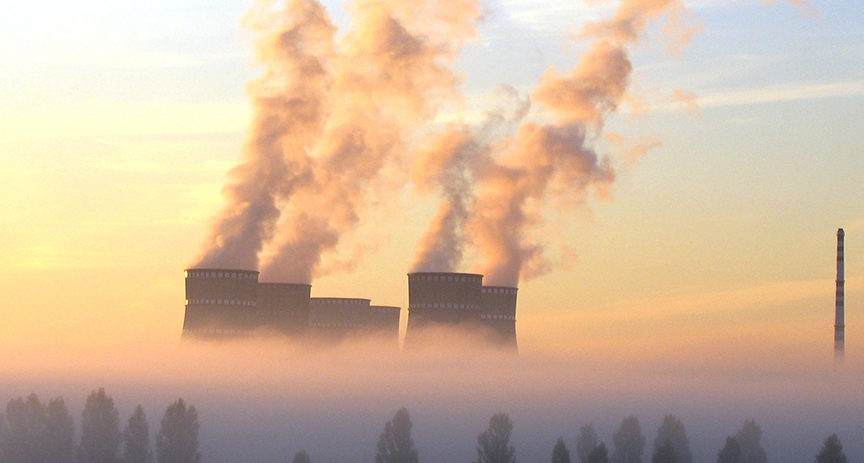 While Energoatom has his press conference “̈Powering Ukraine: Steps towards EU-Ukraine Energy Integration in 2015” today (October 29) in Brussels, a Kiev court is ruling in the defamation case against the Ukrainian NGO NECU.  The lawsuit was filed earlier this summer by the state-owned nuclear power plant operator Energoatom, and it was later joined by the governmental nuclear watchdog (SNRIU). Bankwatch has been warning against the risk of the prolonged operation of Ukraine’s Soviet-era nuclear power plants beyond their design lifetime. Details are available in Bankwatch August 28 press release.

In December, Ukraine’s nuclear regulator will be deciding on lifetime extensions for two reactors – one of them located about 250 km from the frontlines of the conflict in the east of the country. In the meantime, the EBRD and Euratom are still financing the so-called safety upgrades in these units, despite a letter from 27 MEPs calling on them to suspend the loans until Ukraine complies with its legal obligation (under the Espoo and Aarhus conventions) to consult citizens in neighbouring countries who could be affected by this project.

It seems that Kiev is quite consistent in suppressing public debate on its nuclear plans both at home and abroad.