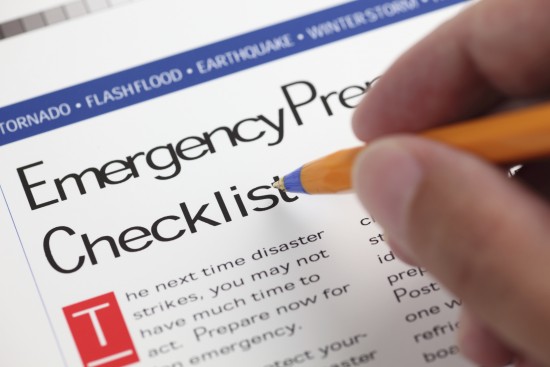 A week ago, a journalist of the German newspaper TAZ revealed that a nuclear emergency exercise has taken place on September 17th, 2013, figuring an accident at the German nuclear plant Emsland. The outcomes were so catastrophic that the whole test has been hidden by the authorities.

“The facts highlighted by the TAZ are really worrying: the German authorities would have been totally unable to protect their population. The aim of this exercise was to test the decision and communication lines; the outcomes speak for themselves: More than one million inhabitants would have been affected by the radioactive releases before any public warning of the authorities.

What happened meanwhile? Over 200 civil servants have been discussing the sharing of responsibilities between the leading Federal Environmental Ministry BMUB and the environmental ministries of the German federal states….So that some regions received the security instructions (to close the windows, doors etc) five hours too late.

The reaction of the German authorities, who simply hide these embarrassing outcomes, is unacceptable.

Unfortunately the situation is not better in other countries. That is why the European network Nuclear Transparency Watch is investigating emergency preparedness and response measures from the point of view civil society, to get a real practical assessment of theoretical provisions often disconnected from the reality.”

Brigitte Artmann, German member of Nuclear Transparency Watch and speaker for fire brigades and emergency preparedness in her hometown Marktredwitz, underlines that: “nothing has been shared with Nuclear Transparency Watch during our national investigations on emergency preparedness and response prior to two roundtables gathering civil society organizations… We contacted the Federal Interior Ministry in Berlin and several Interior Ministries of German federal states but no one evocated this exercise.

From the perspective of a European network one question arises: how are the communication lines supposed to work between two neighbour countries if it is so chaotic on a national level? A way to bound states to transparency could be to organise international peer reviews on emergency plans, with a commitment to full transparency and involvement of populations.”

Nuclear Transparency Watch claims for cross border and multilateral discussions – with real involvement of civil society organizations- on issues such as nuclear emergency preparedness or the further operation of nuclear plants close to the borders.