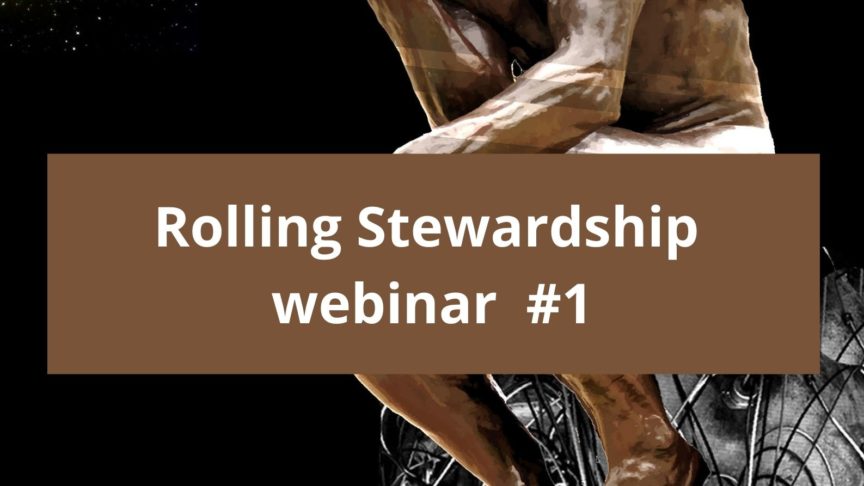 On 23 March 2022 Nuclear Transparency Watch hold a webinar on Rolling Stewardship with the following speakers and program:

Master of Laws and Master of Arts in Philosophy. Interested in environmental and sustainability for a long time he has manifested itself in activism, cooperation with green NGOs in Denmark and abroad, as well as in many types of writing. In addition to editorial staff work in Danish environmental magazines, he has published several books, including most recently the novel “Kosova” (2016) and the poetry collections “Grøn nation” (Green Nation, 2015), “Miljødigte” (Environmental Poems, 2018) and “Miljødigte 2” (Environmental Poems 2, 2019).

Ph.D. in Mathematics and Master of Arts in English Literature. Gordon Edwards has been a Professor of Mathematics and Science during all his career during which he did many publications in that field but not only. From 1970 to 1974, he was the editor of Survival magazine. In 1975 he co-founded the Canadian Coalition for Nuclear Responsibility and has been its president since 1978. Edwards has worked widely as a consultant on nuclear issues and has been qualified as a nuclear expert by courts in Canada and elsewhere.