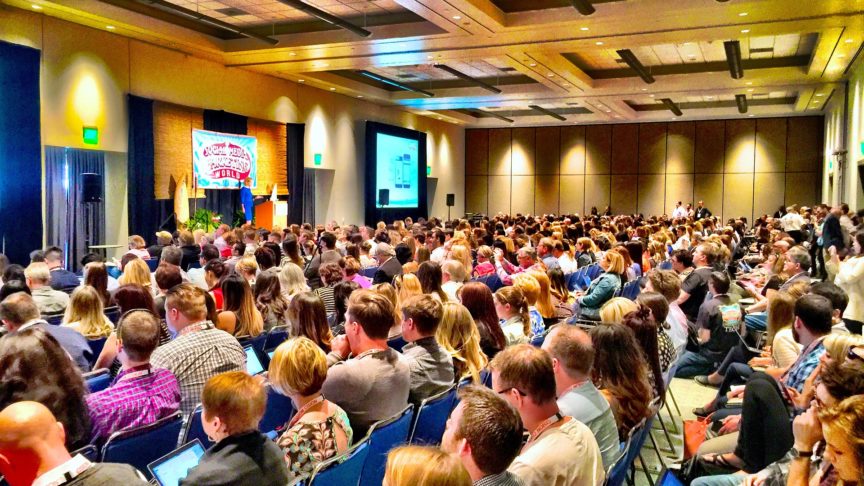 Any community that volunteers to accept a Geological Disposal Facility (GDF) is taking the risk (however small) that such a facility will be capable of protecting the environment and the communities which inhabit the location near to where the GDF is sited for many thousands of years. Current thinking is that once all the waste has been emplaced into a GDF it will be sealed for all time and no further human intrusion is planned. – It’s called “Passive Safety” Let us suppose that our Waste Management Organisation RWM Ltd identifies a good volume of geology and produces a “Safety Case” i.e. It can demonstrate to the Regulator the design of the GDF within the chosen geology and the waste packages it contains will be safe for 1 million years and pose no threat to communities or the surrounding environment. This matters, because ideally and logically future human intrusion could have a negative impact on the integrity of the facility. – Seems a reasonable and sensible argument. – Or is it?
Yes, but what if at some point in the future it leaked and how would we know it had leaked? We could take the view that would be for future generations to sort out, after all it will take between 100-150 years before a decision to close the GDF needs to be taken. So, we are talking about a problem that may occur well after this generation.

Accepted Environmental Ethics tell us that current generations should not impose a burden on future generations. After all we are the future generations of past generations who saw no environmental threat in burning fossil fuels. At the start of the Industrial Revolution (1750’s) Environmentalism wasn’t exactly high on the agenda, back then atmospheric and oceanic chemistry wasn’t even known about, understood and let alone taught. It wasn’t until the 1970’s science and technology had progressed to the point where we had the tools to understand what effect the burning fossil fuels had on our planet and if left unchecked to cause global warming and potentially as we now know catastrophic climate change and all that might mean for humankind and our planets ecosystems. All that has happened in less than 300 years. Our generation are currently engaged with fixing this! – So, we learn from history, don’t we?

Scientists concerned with nuclear waste containment in a GDF environment will confirm that when a repository is closed it will enter into its most active phase. There are a number of processes that will occur. I won’t detail them all here but for High Activity Wastes such as Spent Nuclear Fuel and Vitrified High-Level Waste they will generate heat. A Safety Case will demand that the integrity of GDF in not compromised by the heat generated. Could this heat and the pressure it might generate be enough to cause the integrity of the engineered barriers and surrounding geology to fracture and fail? Well, NO Colin it won’t and here is all the numerical and other modeling which should tell anyone it won’t. OK then can you give me an absolute guarantee that it won’t? Well, no one can do that, no one can give a “Risk Zero” Scenario. – OK I get that.

So, then it is proposed that after the GDF is sealed, there is an element of risk (however small) which a community located in the vicinity will have to accept. There will be no “Institutional oversight” once the GDF is sealed and enters its passive safety phase. I have a problem with this. We all know that nuclear accidents are rare but when they do happen there are consequences for both surrounding populations and they are very expensive to clean up. In the case of Fukushima, the estimates are up to $ 500 billions which will depress the growth of Japanese economy for the next 35 years. So not only an intergenerational environmental burden but an economic one also.

My view is that as safe as a GDF can be demonstrated to be there nevertheless needs to be a system of radiological monitoring in place both during the operational phase when waste is being emplaced and for a long time after. – Perhaps as much as 1000 years by which time many of the more “active” phases of the “Evolution” of the GDF will no longer be of concern. So, I reason that a local community needs to do a number of things.

1) Carry out radiological monitoring. Currently this is done by aerial monitoring using unmanned drones equipped with Radioisotope Identification devices to monitor overall radiological activity and any “hot spots”. It can also be done by citizens carrying inexpensive dosimeters connected to a mobile phone and relaying measurements to a database which can be displayed on a map and web published in real time. – The French are doing this currently with a “citizen science” project led by IRSN. I am involved in that. For those of you who are interested please take a look at https://www.openradiation.org/en You can even build your own sensor.

2) Maintaining records, possibly for as long as 40-50 generations after closure. – How will this be resourced?

3) On going activities at all educational levels which engage students studying all the science and environmental subjects.

4) Think about the need for a potentially “planned” intrusion in the event that at some future point in time it becomes necessary to carry out any remediation due to an unplanned leakage. – This has implications for the GDF design, so before spending billions of pounds shouldn’t we think about the potential need (however small) for retrievability?

5) Any community which volunteers to have a GDF must have a guarantee in law which commits any future government to carry out remedial works if they should prove necessary.