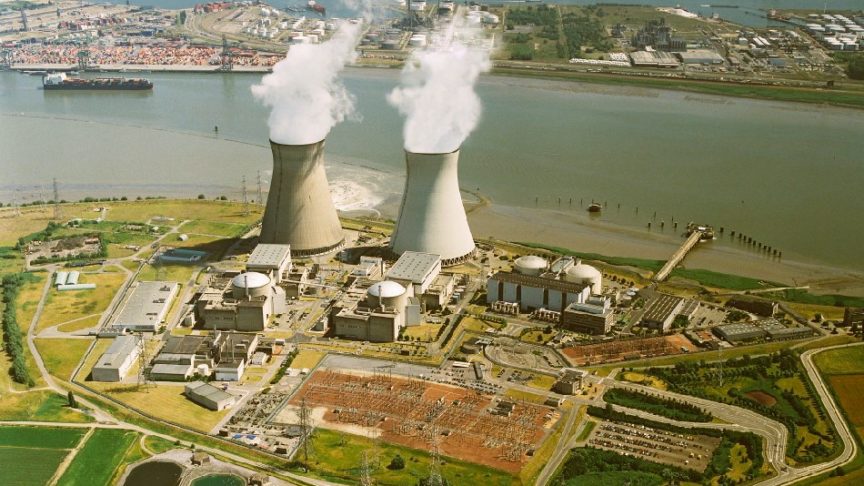 In April 2016, the Belgian government announced that the update of the national nuclear emergency plans would take into account the recommendations of the Belgian Superior Health Council (SHC) published in March 2016.

Context
The National Nuclear Emergency Plans in Belgium date from 2003[1] and contain the general principles of international recommendations, such as sheltering, the distribution of iodine tablets and evacuation. It also determines the action limits for each protection measure, and geographically determined areas where emergency measures must first be prepared, organized and repeated. In a (December) 2014 report commissioned by Greenpeace Belgium[2] in the framework of NTW’s Working Group on EP&R, David Boilley, Chair of the Association for the Control of Radioactivity in the West (ACRO) and member of NTW, pointed out the inadequacy of the Belgian Emergency Preparedness & Response (EP&R) compared to the experiences in Fukushima.  In April 2016, the Belgian government announced that the update of the national nuclear emergency plans would take into account the recommendations of the Belgian Superior Health Council (SHC) published in March 2016 which themselves are taking into account some insufficiencies previously pointed out by Greenpeace Belgium and NTW.  In the context of the fifth anniversary of the Fukushima-Daiichi disaster, the SHC has carried out a review of the Belgian nuclear emergency plan and in March 2016, the Council published its newest recommendations on “Nuclear accidents, environment and health in the post-Fukushima era: emergency response“[3]. These statements contain some recommendations described in the report by David Boilley.

Eloi Glorieux, member of NTW and energy campaigner at Greenpeace Belgium, summarizes here the main conclusions of the SHC report:

The SHC emphasizes 3 essential points which have to be taken into account in future licensing procedures and emergency planning and response plans:
1. A severe nuclear accident can happen everywhere, even in technologically advanced countries.
2. The impact of a severe nuclear accident extends over great distances. The general assumption that the radiological consequences of a severe accident remain limited to the immediate surroundings of a nuclear power plant are contradicted by the practical experiences in Chernobyl and Fukushima. The SHC emphasizes that, in spite of the favourable weather conditions, areas up to 30 km were evacuated. Translated to the Belgian situation, this means that at least 1 million citizens would be affected. Chernobyl showed that radioactive iodine can provoke thyroid cancer in sensitive populations at a distance of 100 km.
3. The consequences of nuclear disaster remain concrete for a long period, due to which the psychological effects of the socio-economic disruption of the society adds to the short-, mid- and long term medical effects.

Therefore the SHC made the following recommendations:

Uncertain implementation
The recommendations of the Council represent a real opportunity to upgrade nuclear safety standards in Belgium. However, we are still far from the stage of implementation. Currently, the idea that received most attention in the media was a nation-wide distribution of iodine tablets. However, discussions between the cabinets of Home Affairs and Public Health only talk about “in first instance for children and pregnant woman”.
A consultation about proposed changes in the new emergency plan is planned with the governors and “involved” mayors, as well as with the regions. Participation of civil society representatives like NTW, let alone the wider public does not seem to be part of the agenda.
Nuclear Transparency Watch therefore welcomes the conclusions from the SHC report and urges the Belgian authorities to fully implement them. The currently taken steps cannot assure inadequate protection after a nuclear accident.