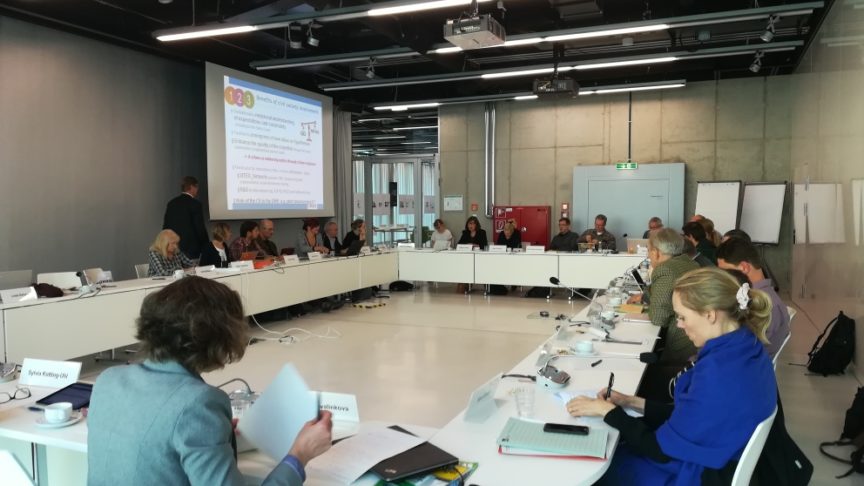 Nuclear Transparency Watch together with the German office of Heinrich Böll Stiftung and the Greens/EFA organised an event in Berlin on 01-02/10, in the premisses of Heinrich Boll Stiftung.

Participants will discuss how Europe can find a sustainable solution to nuclear waste. The deep geological disposal of radioactive waste in underground containers is being pursued as an affordable and viable solution. For this method, one needs to identify a site and a safe containment technology, and achieve broad public acceptance – and none of these steps are easy.

In the last years there have been dynamic developments on nuclear waste disposal in Germany, France, and Sweden. In Germany, public opposition against disposal in Gorleben has resulted in a special commission tasked with finding a proper site. In France, the government has unilaterally opted for disposal in Bure, but is facing tough public resistance as well numerous technical issues. In Sweden, a broadly accepted site and storage concept was stopped last February in the Environmental Court due to its risky technological containment solution.

A special emphasis will be put on the recent policy developments in Sweden, Germany and France, but the workshop will also allow time to discuss nuclear waste concerns in other European countries.

The discussion will be based upon inputs by